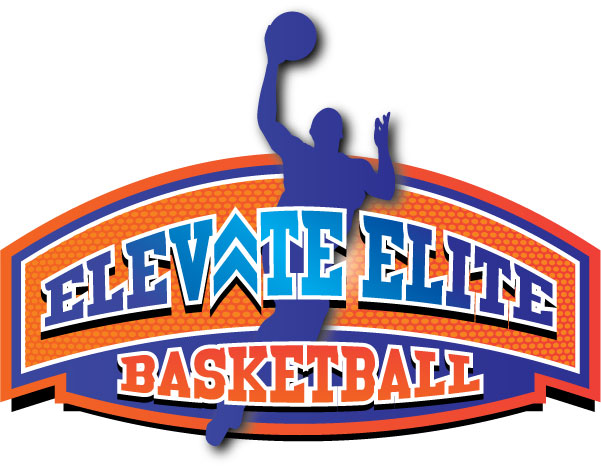 10 Ways to Be A Great Teammate

10 Ways to Be a Great Teammate

1. Show up for practice on time, with a good attitude, and ready to work hard.

2. Decide at the outset that you love (not just tolerate, but love) every member of your team (athletes, coaches, trainers, and assistants).

3. Never shortcut or minimize warm-ups, calisthenics, wind sprints, distant runs, and cooldown. These are more than just conditioning. They are part of building cohesiveness and endurance.

4. Never whine or complain about the work. It’s sports; it’s supposed to be difficult.

5. Don’t get fixated on winning. Focus on doing the fundamentals of your position well in harmony with your fellow team members around you.

6. Listen to your body. Respond properly when it’s warning you about injury (make ice, braces, tape, and Ace bandages your friends). Communicate clearly with your trainer.

7. Don’t limit your involvement with team members to practice and competition. Think as a team at all times. Include fellow teammates in your social life, family life, and academics.

8. Encourage the kids who aren’t as athletic or who have extenuating circumstances that might be distracting them (problems at home, academic problems, injuries).

9. Never speak poorly of a fellow teammate or criticize the coaches. If you have a problem with a teammate or coach, deal with that person individually.

10. When you win, win humbly. When you lose, hold your head up and never take it out on the coach or teammate.

Why Our Program Excels

Why so much running?

Everything is with a purpose!

Each year we get new players coming into the program. They are warned that its not easy and that it will be hard work if you want to play in the program. I strongly believe in conditioning and being in physical shape as a big part of being a quality basketball player. Each player should always develop skills but also do so at game speed. You will never be shooting a jump shot without having to move or cut to an open spot. It rarely happens that you are standing still (without having moved at some point) when the ball is coming to you. I believe that you must train the way you would play in the game. You must train your body to handle the physical part of the game, making it easier for a player to perform. Will your shot be in the same in the 4th as it would be in the 1st quarter? Practices and training must be hard so the games will be easy.

I always receive questions about why so much conditioning and running. I always do everything with a purpose but it does include tough physical drills that challenge a player's body. I tell each player that the results will show in the game. Keep pushing and your hard work will pay off!

The perfect example was in a tournament the weekend of April 12-13. The 6th grade team was in the Adidas Spring Classic Tournament in West Virginia. They came out strong going 3-0 to reach the Championship Sunday afternoon. Since it was the weekend of spring break, many players were out of town on vacation. We received news that we would be playing with only 5 players for the game.

The team we were facing was the James River Blaze team that we beat pretty well but were upset and wanted revenge. James River had their full team including 3 players about 5-7 or taller. We had 4 guards and 1 post to start the game. Despite only having 5 players, I decided to press the entire time. I didn't feel the need to change our plan but more importantly didn't want the players to feel I had to. It was a battle in the first half, as we went back in forth with the Blaze. We were down 3 at half time.

Early in the second half, our post player got tangled up with their post player, and both were given fouls. Unfortunately that was her 5th foul and she was out of the game. With only 2 minutes into the second half, we had to play with only 4 players! The coaching staff told the team we were going to win this game! I told them there's no excuses and that we work so hard in practice that this would be just another hurdle to overcome. We ran a box defense but attacked them at half court. With our four tenacious guards, it looked like we had 5 players on the floor, and pressured them all over. After hitting a big 3 and going up by 7 with 5 minutes left, I decided to control the game, and force the team to foul us. For the next 5 minutes, the girls moved the ball and ran a lot of time off the clock. They were able to break double teams and dribble through traffic. With this strategy, the James River Blaze panicked and put us at the line over and over. The girls ended up winning by 2 points, 27-25!

After the game, I gave the best analogy as to why we won the game. I told the girls we were like the Spartans of "300"! Luckily neither girl knew what the movie was and I explained it for them. I told them 5 of our girls were better than anyone we were going to face. We train and work so hard that no one was going to take it from us that easily. The five girls played with so much heart, passion, determine, and had the will to compete no matter what the situation. I was very proud of their efforts and their hard work during practices paid off!

I'm sure neither one of those girls would ever question why we run and condition so much. We have a unique program and its not meant for everyone. Some cant handle it, but for those that stay with it, will reap the rewards of their hard work!